Stolen Gold: A Reata Story [Reata and the Hidden Gold] 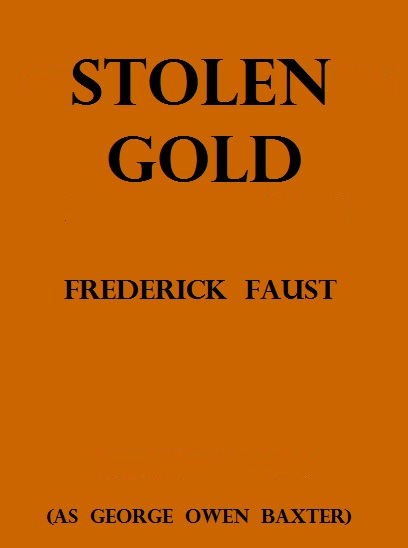