The Romance of Tristan and Iseult 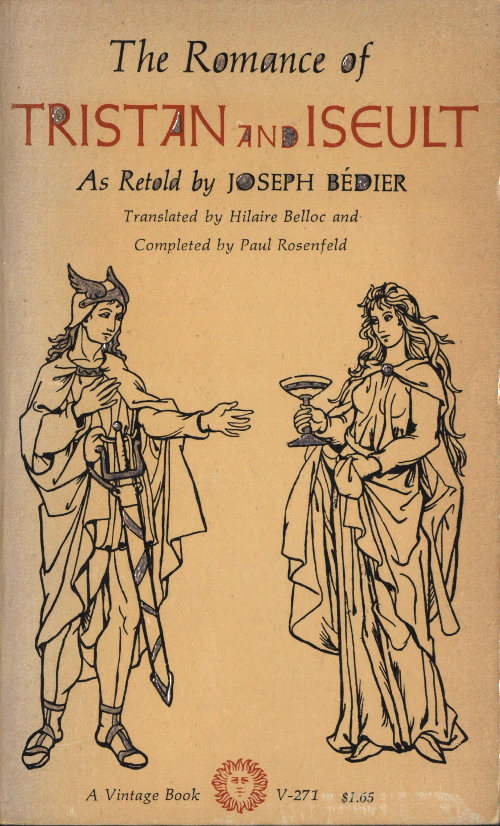