The Swordsman of Mars 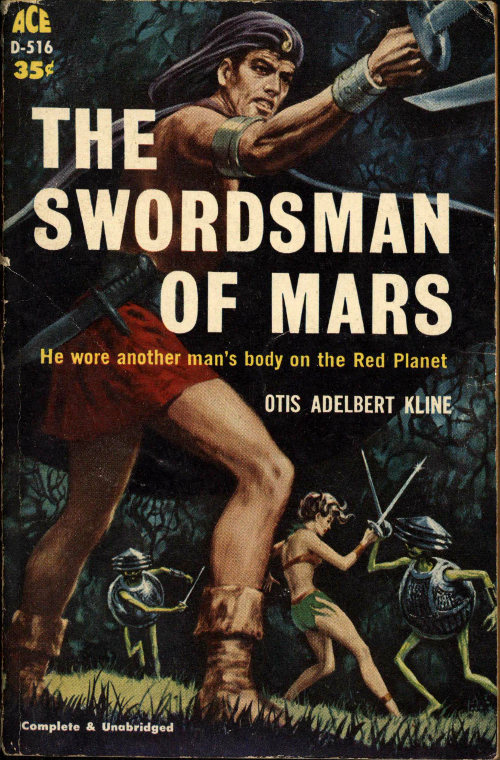