Men Against the Sea (The Bounty Trilogy #2) 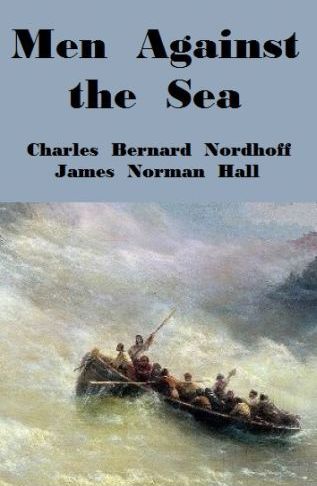