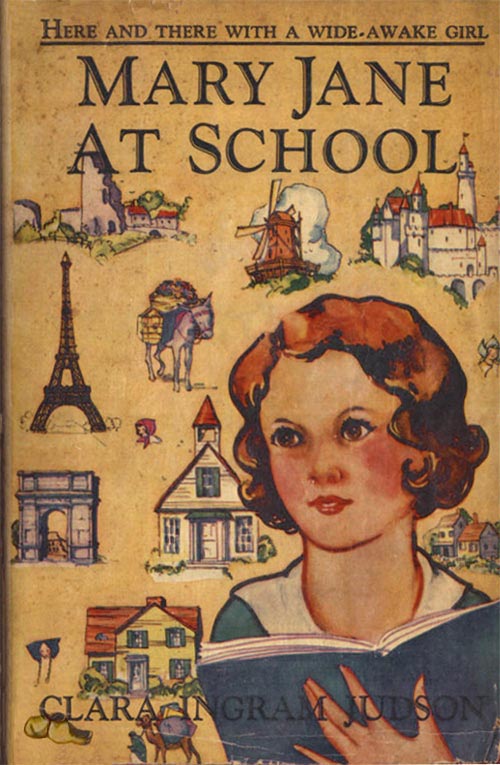 Clara Ingram Judson (May 4, 1879 – May 24, 1960) was an American author who wrote over 70 children's books, primarily nonfiction including several biographies of American presidents. In 1960 she won the second Laura Ingalls Wilder Medal from the professional children’s librarians, although she died before she could receive it. The award recognizes a living author or illustrator whose books, published in the United States, have made “a substantial and lasting contribution to literature for children”. That year she also received the inaugural Clara Ingram Judson Award from the Society of Midland Authors, recognizing the most creative writing for children in the Midwest United States.

She was one runner-up for the Newbery Medal three times, in 1951 for Abraham Lincoln, Friend of the People, in 1954 for Theodore Roosevelt, Fighting Patriot, both about US presidents; and in 1957 for Mr. Justice Holmes, about Oliver Wendell Holmes, Jr.