Fighting France; from Dunkerque to Belfort 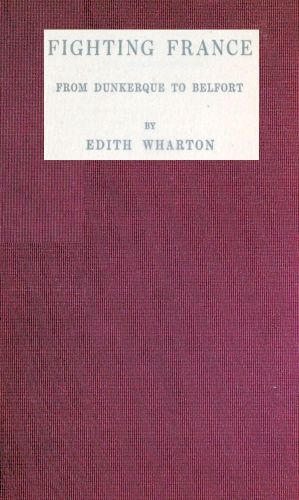