The Elephant Man and Other Reminiscences 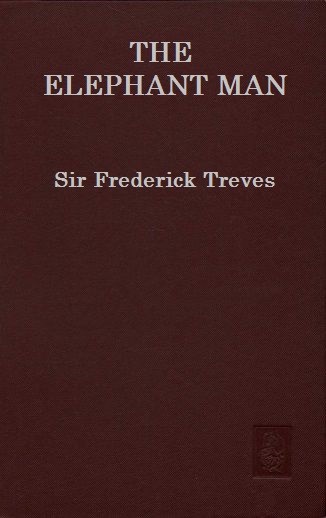 Frederick Treves (1853–1923) was a prominent British surgeon. Treves was widely known as a close friend of Joseph Merrick, known as the "Elephant Man" due to his severe deformities. Born in Dorchester, he studied medicine and passed his surgical exams in 1878. He specialized in abdominal surgery at London Hospital. In 1886, he saw Joseph Merrick being exhibited as a showman's curiosity. He brought him to the hospital where he lived until his death in 1890. During the Boer War he worked in a field hospital. He chronicled this experience in a book called "The Tale of a Field Hospital". In 1902, he performed an appendectomy on King Edward VII. The procedure was not well known at the time but the king recovered and for that service, Treves was awarded a baronetcy. Treves travelled widely which resulted in several travelogues, including "Uganda for a Holiday" and "The Riviera of the Corniche Road". (Surgical-tutor.org.uk)