The House in Lordship Lane 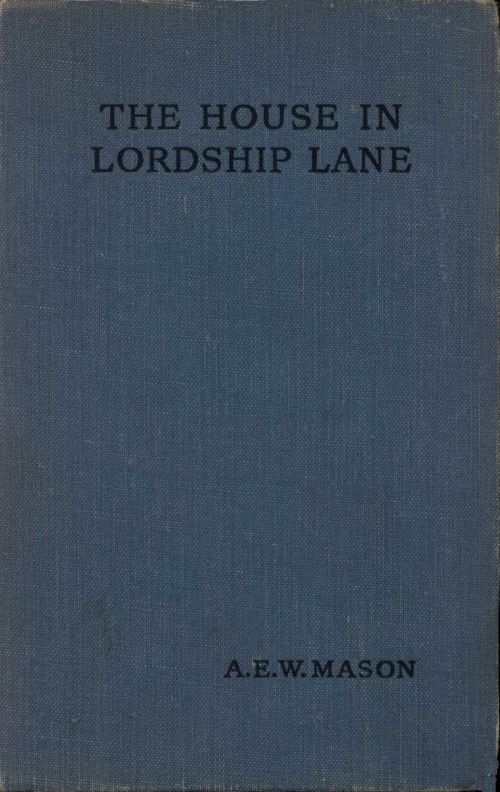