Tom Swift and His Airline Express, or, From Ocean to Ocean by Daylight (Tom Swift #29) 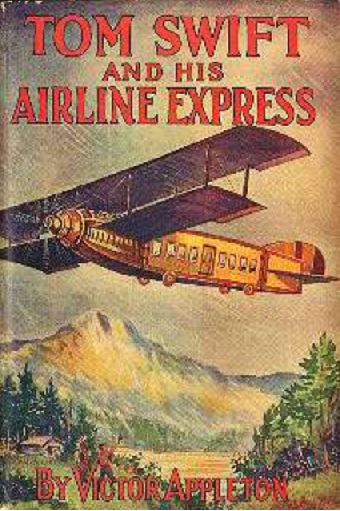