Every one has his Fault 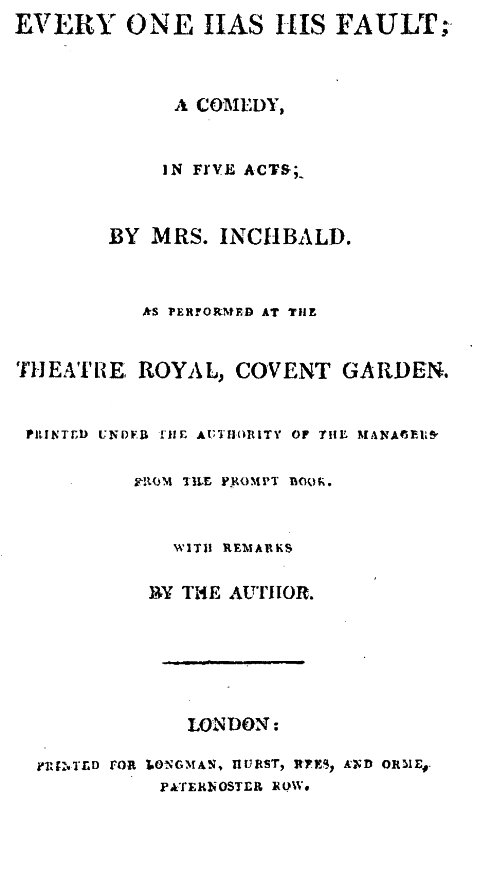