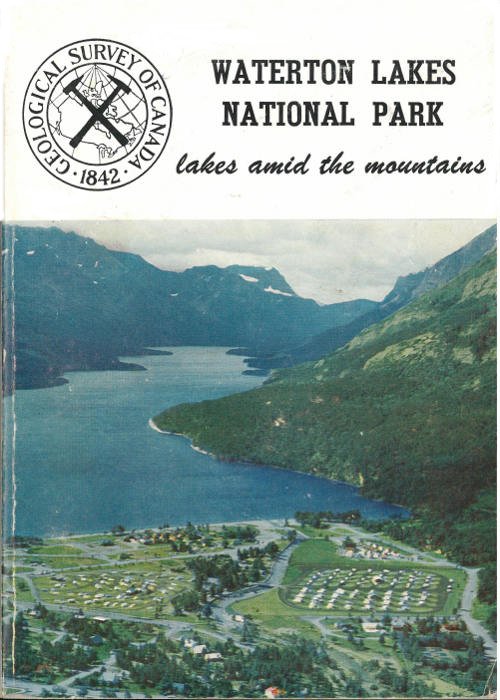 He is the author of numerous books including Beauty in the Rocks: The Photography of David M. Baird (2006), Northern Lights: Lighthouses of Canada (1999), Jasper National Park: Behind the mountains and glaciers (1977), A guide to geology for visitors to Canada's national parks, and Our Earth in Continuous Change (1973).