The Judgement Books: A Story 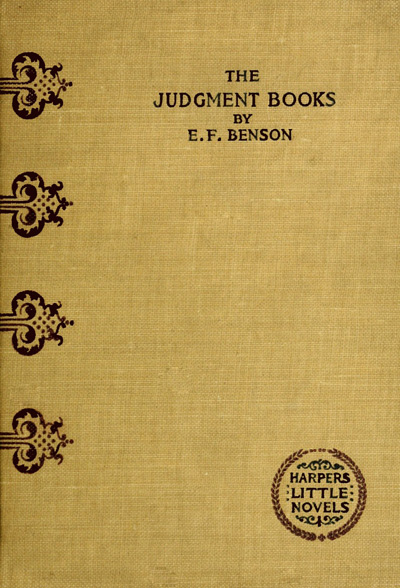