The Tyrant: An Episode in the Career of Cesare Borgia, a Play in Four Acts 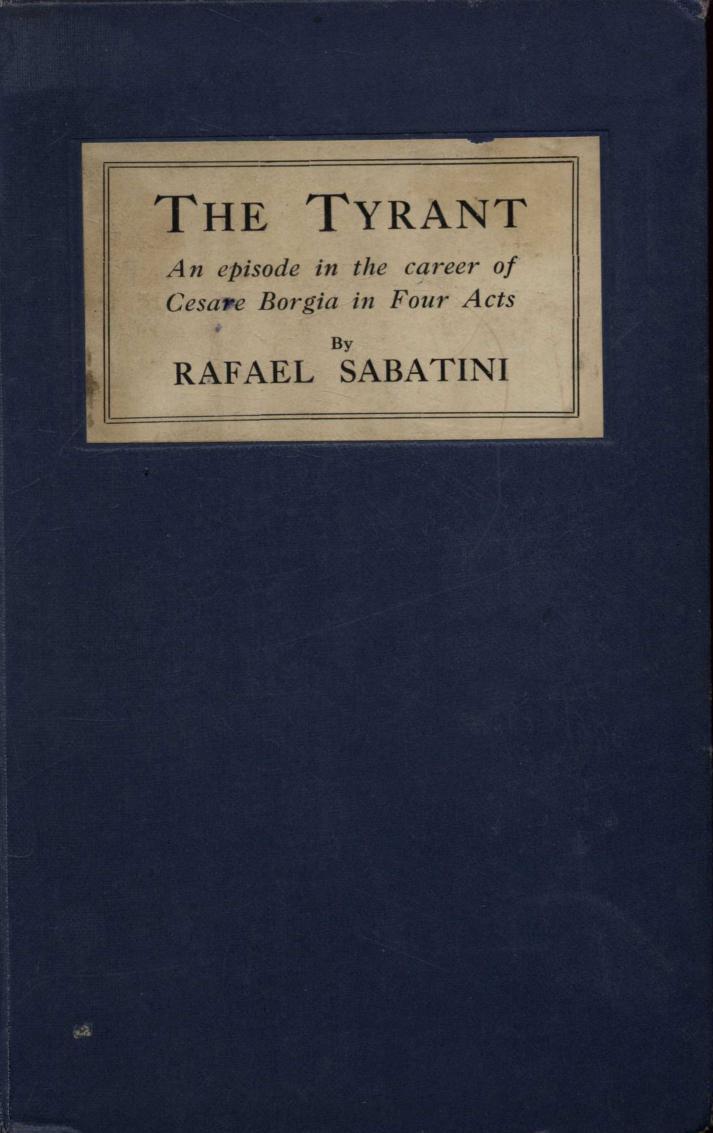