Across the River and Into the Trees 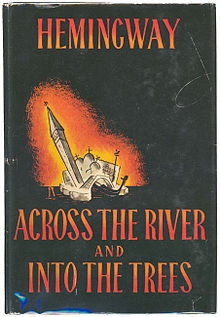