The Trail of the Golden Horn 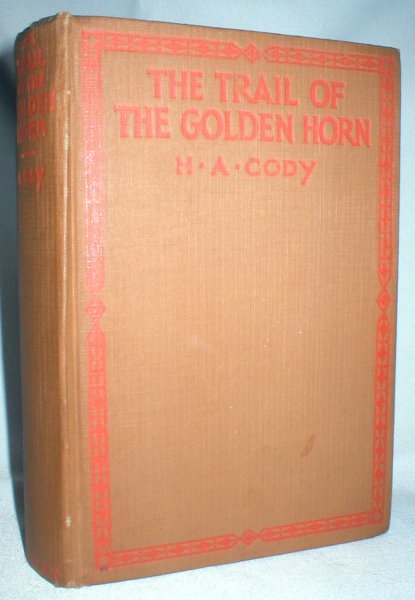