The Greater Trumps (with Preface) 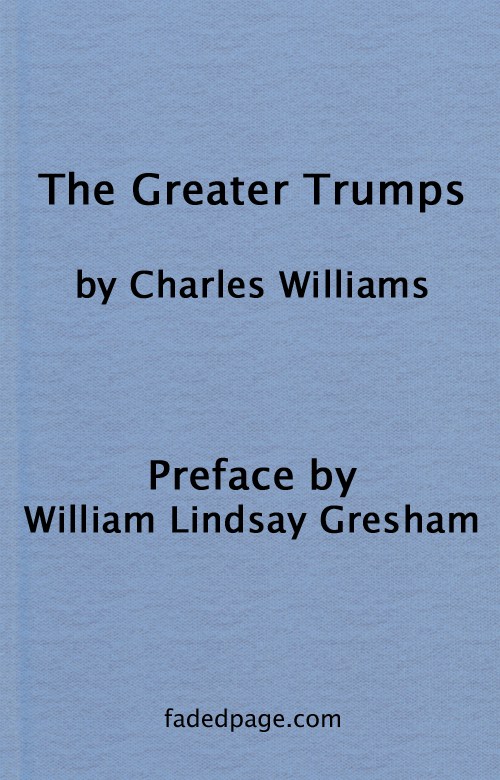