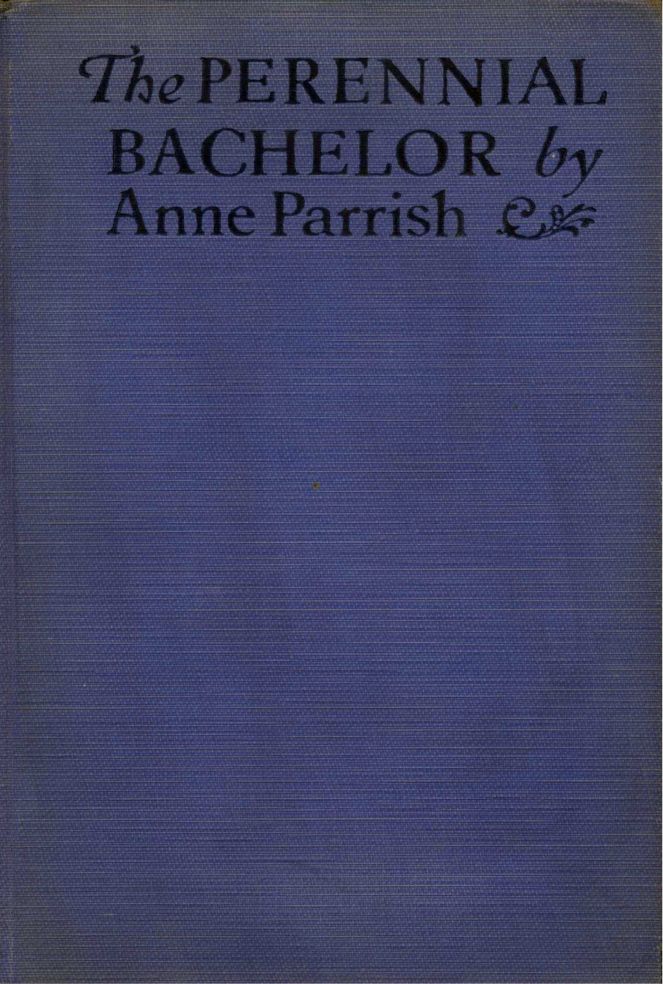 Her first romantic novel Pocketful of Poses appeared in 1923, the same year she had a children's book published, with her brother Dillwyn as illustrator. Their collaboration titled Knee-High to a Grasshopper was followed by another book for children in 1924, Lustres.

In 1925 she was a runn-up for the Newbery Medal for The Dream Coach, the third collaboration with her brother. That same year, her novel The Perennial Bachelor was the eighth best-selling book for the entire year according to the New York Times and won the Harper Prize from her publisher, Harper & Brothers. An author of stories that mostly featured female protagonists, in 1927, she had another novel make it into the top ten list of bestselling novels in the United States. She repeated on the annual bestsellers list again in 1928 with All Kneeling, that was made into the 1950 film Born to Be Bad, starring Joan Fontaine and Robert Ryan.--Wikipedia.