Bellarion the Fortunate: A Romance 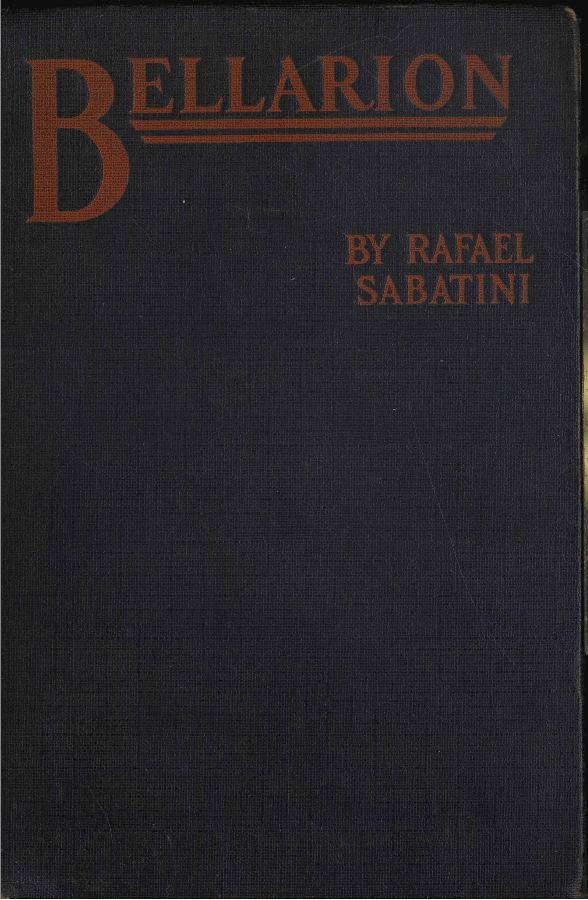