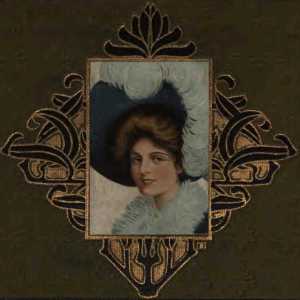 Author Bio for Fleming, May Agnes

May Agnes Fleming (November 15, 1840 - March 24, 1880) was a Canadian novelist. She was "one of the first Canadians to pursue a highly successful career as a writer of popular fiction."

She was born May Early in Carleton, West Saint John, New Brunswick. She married an engineer, John W. Fleming in 1865. She moved to New York two years after her first novel, Erminie; or The gypsy's vow: a tale of love and vengeance was published there (1863).

Under the pseudonym Cousin May Carleton, she published several serial tales in the New York Mercury and the New York Weekly. Twenty-one were printed in book form, seven posthumously. She also wrote under the pseudonym, M.A. Earlie. The exact count is unclear, since her works were often retitled, but is estimated at around 40, although some were not actually written by her, but were attributed to her by publishers cashing in on her popularity. At her peak, she was earning over $10,000 yearly, due to publishers granting her exclusive rights to her work.

She died in Brooklyn, of Bright's disease.