The Story of Peter Pan: Retold From the Fairy Play 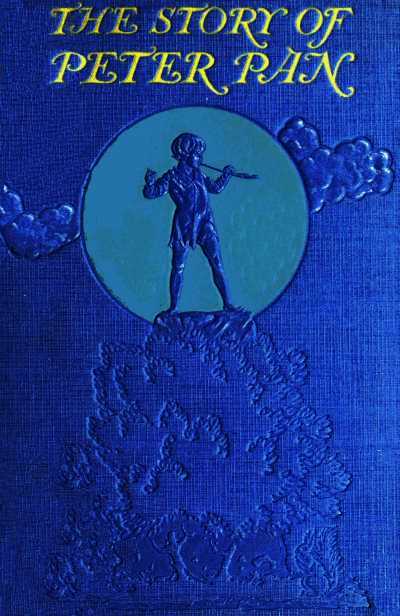