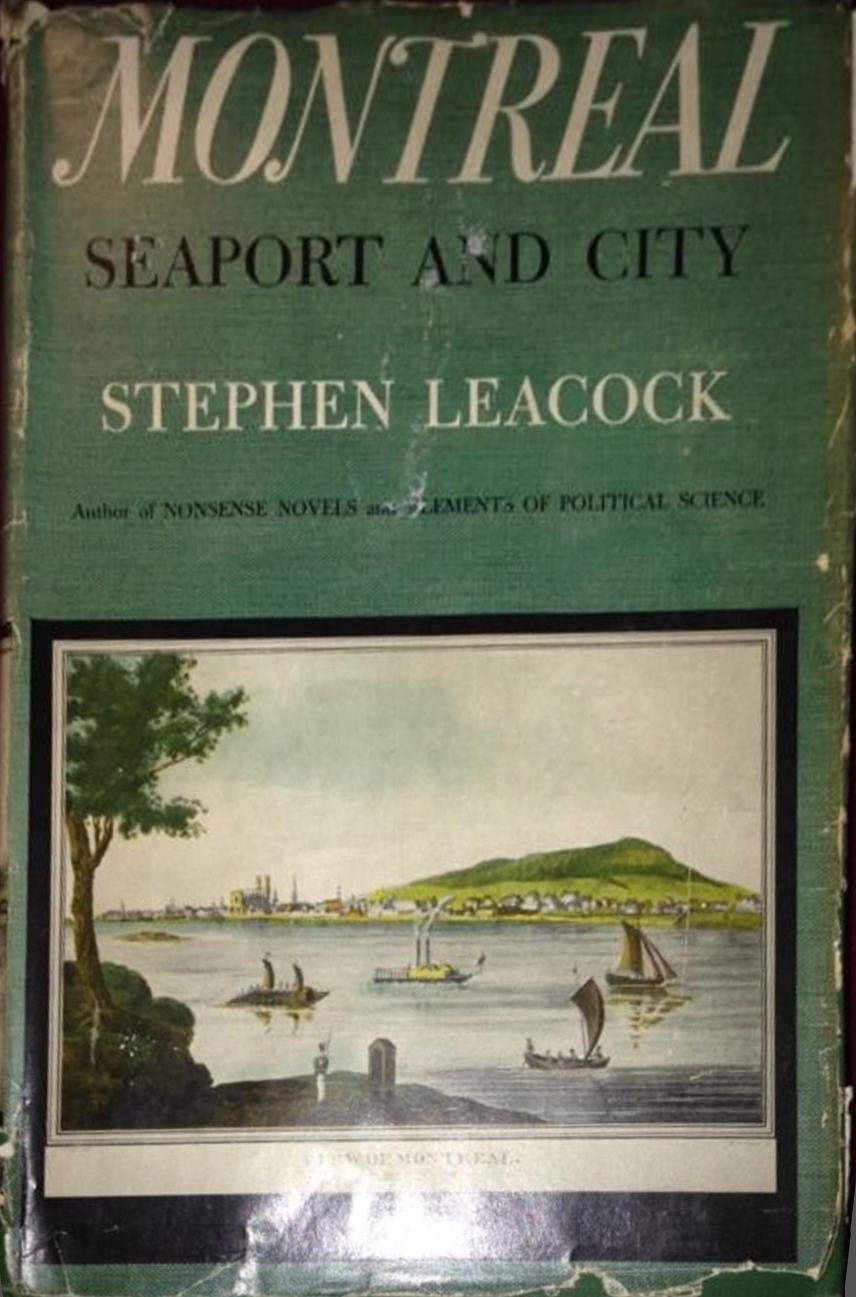 George Henry Andrews (1816-1898) was an English painter who specialized in maritime scenery. Born in England, he began exhibiting in 1840. He was appointed the Royal Navy Artist and in 1860 and accompanied the Prince of Wales on a visit to Canada in 1860. Some of his work is featured in the book "Montreal: Seaport and City" by Stephen Leacock which is hosted here on Faded Page. (Galleries West)