Choice Library for Young People. Tales for Youth. Vol 3 of 5 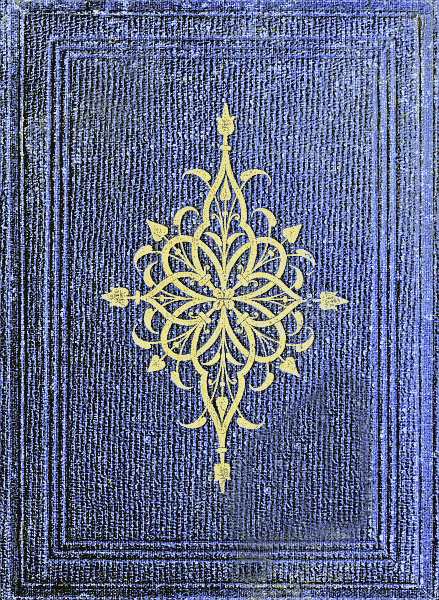 Barbara Hofland (1770 – 4 November 1844) was an English writer of some 66 didactic, moral stories for children, and of schoolbooks and poetry.

Her first story, The History of an Officer's Widow (1809), earned her £6 from John Harris, a London publisher. One of her many popular books (as Mrs. Hofland) was The Blind Farmer and His Children (1816). Her most popular children's book was The Son of a Genius, about an impulsive artist, which may contain autobiographical elements. It had been reprinted at least 14 times in Engliand by 1841, as well as nine times in America, and translations into French and other languages. Most of her works depict the struggles of a Christian family against hardships. Hofland's Tales of the Priory (1820), Tales of the Manor (1822) and Self-Denial (1835) can be read online, as can The Young Crusoe (1828), and a number of others. She also wrote geographical and topographical books for teaching purposes, and a longer work in verse: A Season at Harrogate (1812).

Hofland wrote a description and a poem on Whiteknights Park, the seat of the 5th Duke of Marlborough. The text, the drawings and etchings by her husband and the money they invested in publishing and printing were never reimbursed by the "profligate" duke.

Maria Edgeworth (1767-1849) was an Irish novelist of children's literature. She was raised in a large family so she had first hand knowledge of the habits and preferences of children. Her stories were derived from practical knowledge and avoided fantastic creatures such as fairies and giants. “Why should the mind be filled with fantastic visions instead of useful knowledge?” she opined.

Her most famous work, “Castle Rackrent” is a collection of short stories that clearly distinguishes good from bad with each tale concluding with a moral. In her writing she was aware that moral concepts needed to be emphasized with dramatic measures. A skilled story writer, she often revealed features of her own personality in her fictitious characters such as Rosamond in “Early Lessons”. The success of that book led her to write several sequels. (From Instruction to Delight: An Anthology of Children's Literature to 1850)