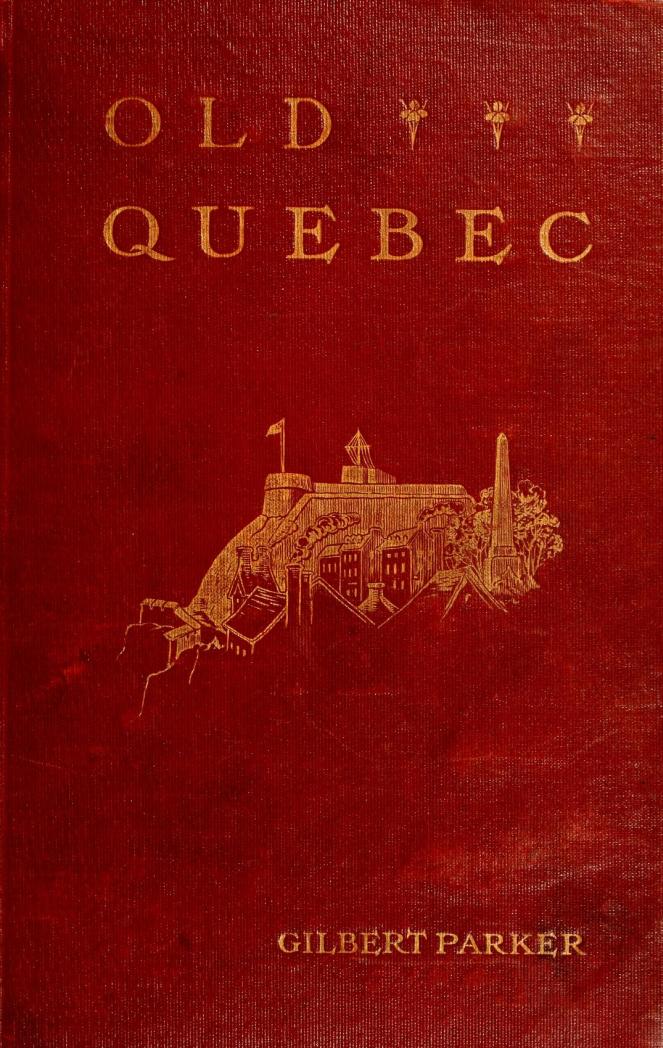 Sir Gilbert Parker (1862-1932) was a Canadian born British politician and author. Born in small town Ontario, he attended Trinity College at the University of Toronto. After a short stint as an Anglican Church minister, he journeyed to Australia where he excelled as a journalist. He then travelled to England where he married into a wealthy family and this translated into a knighthood, a peerage and membership on the Privy Council. During the First World War he was in charge of Britain's ultimately successful propaganda campaign to get the United States to enter the war on the Allied side against the Germans. Starting in 1912 he began writing novels and eventually completed 23 novels and two volumes of poetry. Several of the books were set in Canada, either involving New France and Quebec or romanticizing the Northwest (which he never visited). "Pierre and his People", a collection of adventure tales about the Métis and the Mounties, was popular amongst the literary circles of London and was reprinted several times. (Oxford Companion to Canadian Literature)